Tunji Abayomi, an associate of Akeredolu, who was elected under the platform of the the All Progressives Congress (APC) in 2016, was the candidate of AA in Ondo north senatorial district in the 2019 elections.

The APC did not fare well in the state during the elections as the Peoples Democratic Party (PDP) defeated Buhari in Ondo.

This fuelled discontent against Akeredolu within the party hierarchy. The national working committee of the ruling party had accused him of anti-party activities and suspended him.

Amodeni, who is among the three commissioners the governor sacked on Monday, told select media organisations that the governor worked against the ruling party in the elections.

“He (Akeredolu) instructed us to work for Action Alliance candidates. That’s not a secret. He had cause to do that because some candidates were imposed on the people of Ondo state,” he said.

“What we would have expected was that the matter should have been resolved but he (Akeredolu) choose that line… let’s just save the rest for posterity.”

Asked if he followed the governor’s instruction and worked for AA, Amodeni said, “Well to some extent, I worked for AA. Initially, I objected but I was convinced to obey the governor… I have no cause to deny it. 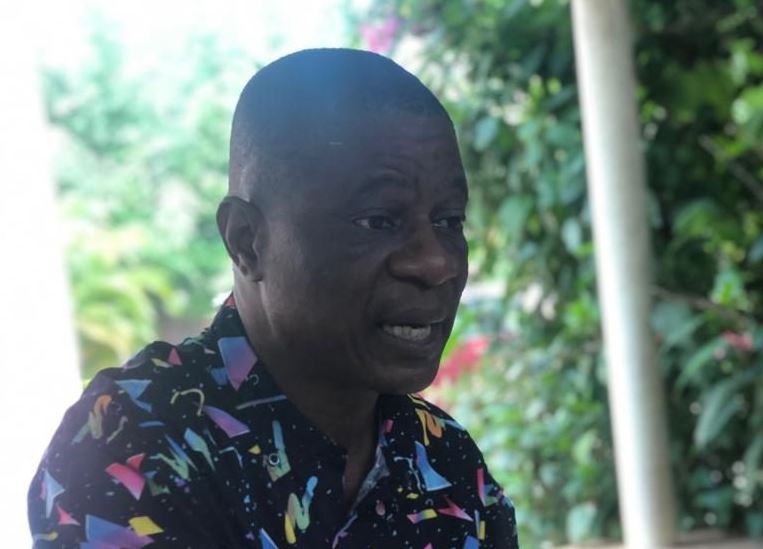 It has come and gone, we have all learnt from that; it’s not good to impose candidates. APC didn’t hold primary elections in Ondo state, don’t let us deceive ourselves. We didn’t hold primary anywhere. The committee that came from Abuja didn’t hold any primary, they just selected some persons. At the state level here, we also wrote different names. There was no internal democracy.”

Amodeni refused to give an assessment of Akeredolu’s administration, saying it’s too early since he just left the government.

“When it comes to assessing the government, I won’t be in position to do that because I just left. I want the public to decide and assess for now. I will be able to do that probably after few months,” he said.

“It’s like somebody that is playing on the football pitch, he may not know the performance of his team until he goes on recess or sits back and watch the playback of the match.”

Amodeni said during his time as a commissioner, he did not know what the state got as allocation from the federal government.

The politician, who also served under Olusegun Mimiko, Akeredolu’s predecessor, added that he did not award a single contract from the time he was appointed till he was asked to leave.

“During the time of Mimiko, the quantum of money coming to this state can’t be compared to what comes now. As a commissioner under Mimiko, you can award a contract to the tune of 1 million naira and management committee can award 2 to 3 million naira contract but in this dispensation, I don’t know of others, but I doubt if any commissioner can award N1 naira contract because the fund is not even there. So I can’t really blame Mr Governor in totality because of paucity or fund.

“From beginning till the time I left, my salary was N297,000 monthly. Cabinet members of Ondo state receive the least in Nigeria. I had to pay my driver, my personal assistant and fuel my car. Most of the times, I use my personal car because there is no official car. As a commissioner, I didn’t know what the state got as allocation. I can’t even say I know it at all.”