Manchester City could be banned from the Champions League by UEFA if the Premier League champions are found guilty of Financial Fair Play, now the Cityzen’s have now reacted to the reports, hitting out at the European football governing body. 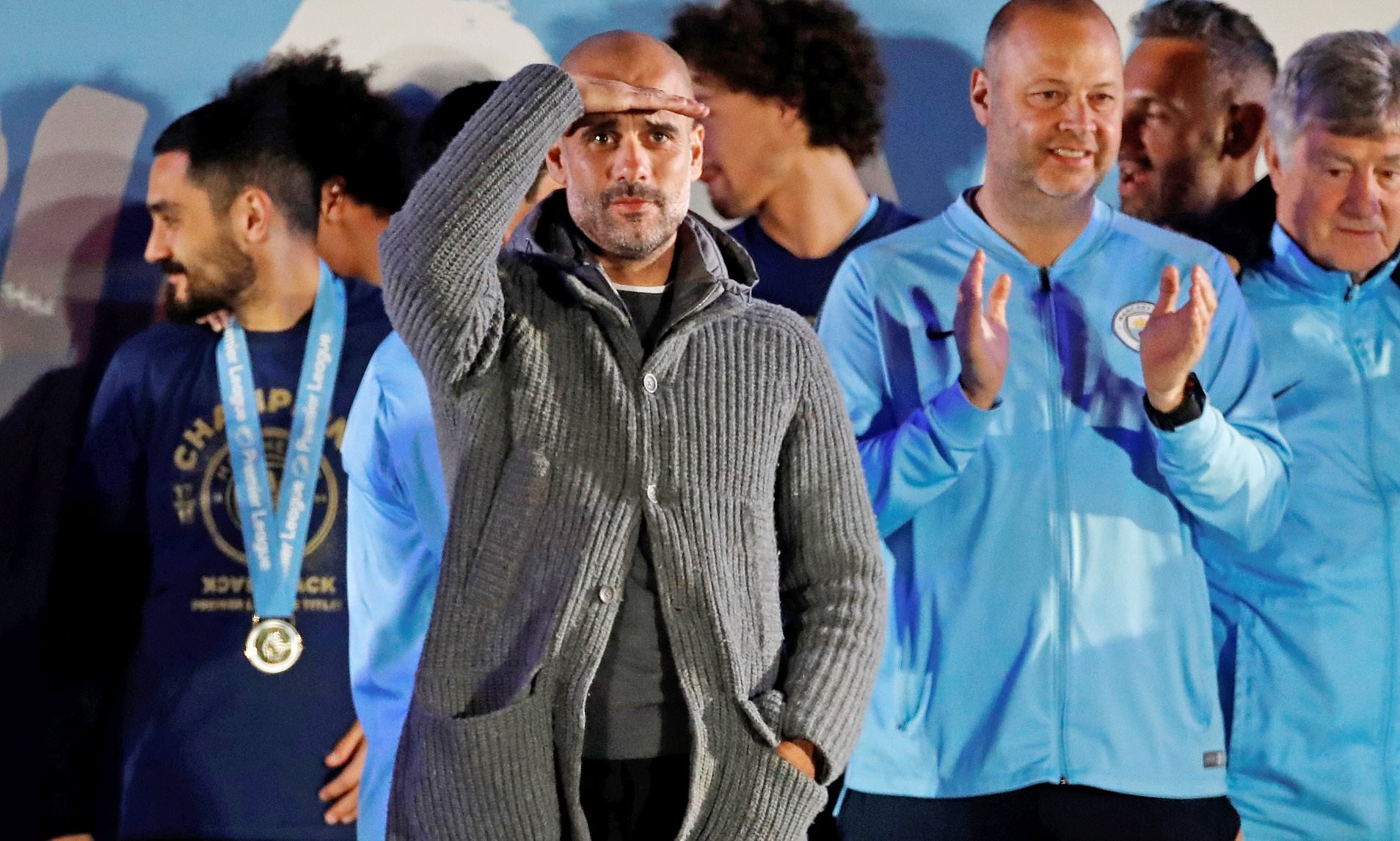 Manchester City have raised concerns about the integrity of the UEFA investigation into their financial dealings after reports emerged that they are facing a ban from the Champions League. The English champions do appear to be facing heavy sanctions for alleged breaches of UEFA’s Financial Fair Play rules, with the New York Times revealing on Monday that members of the investigatory chamber of UEFA’s financial control board will push for a one-season ban from European football elite competition, probably in 2020-21. 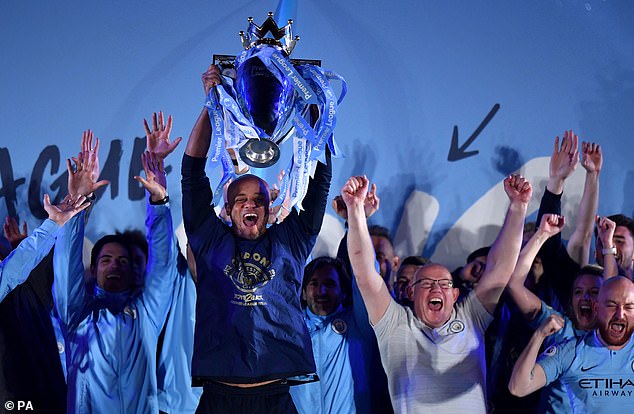 Investigators have spent months reviewing evidence first detailed in a series of leaks and reported by the German publication Der Spiegel. But City responded on Tuesday with a strongly-worded statement that essentially accused European football’s governing body of leaking details of the investigation.

Their statement, given to MailOnline, said: “Manchester City FC is fully cooperating in good faith with the CFCB IC’s ongoing investigation. In doing so the club is reliant on both the CFCB IC’s independence and commitment to due process; and on UEFA’s commitment of the 7th of March that it, will make no further comment on the matter while the investigation is ongoing.”

“The New York Times report citing ‘people familiar with the case’ is therefore extremely concerning. The implications are that either Manchester City’s good faith in the CFCB IC is misplaced or the CFCB IC process is being misrepresented by individuals intent on damaging the club’s reputation and its commercial interests. Or both.

“Manchester City’s published accounts are full and complete and a matter of legal and regulatory record. The accusation of financial irregularities are entirely false, and comprehensive proof of this fact has been provided to the CFCB IC.”