An old video has surfaced on social media in which Angel Gomes, a Manchester United player, can be seen receiving prayer of healing at TB Joshua’s Synagogue Church of All Nations (SCOAN).

In the now-viral video, which appeared to have been shot in 2017, the talented attacking player identified himself as a 16-year-old whose parents are “huge fans” of the cleric.

The English player also narrated how frequent injuries — including hip, groin and ankle — hindered him from playing in times of important tournaments, matches, and breakthrough moments.

“My name is Angel Gomes, I’m from Manchester. I’m sixteen. I play for the Manchester United Football Club. And I’ve been struggling really with injuries,” he can be heard speaking before the congregation.

“I’ve been having injuries around my hip and groin which have been affecting me playing. I also suffered ankle injury not long ago which kept me out for a long time.

“I play for Man United, I also represent England national team under-17 level as captain. I’ve known about the Synagogue Church of Nations for a long time.

“As my family follows the prophet, my parents are big fans. So we thought it would be a good time for me to come and be touched by the prophet.”

5,902 people are talking about this

After the healing session, Gomes would later describe the feeling of being touched by the prophet’s anointing, saying: “I just felt a little shock and I was surprised.

“I can really describe how I felt. Just don’t doubt what you feel on the inside. Go with your heart. When you need someone to look up to, just look to God and have faith.”

Gomes is reputed as the youngest player to represent Manchester United since Duncan Edwards, who died at 21, in 1953. He is also the first player born in the 2000s to appear in the Premier League.

In 2017, the wonder kid was said to have informed his club that he wouldn’t represent England U17s at the 2017 UEFA European Championship finals in Croatia over an injury that held him back.

Quite a number of Nigerians have taken to social media platform, especially Twitter, to wonder why the Manchester United footballer would travel all the way from UK to Nigeria just for healing.

Here is what some users had to say: 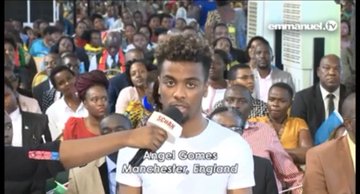 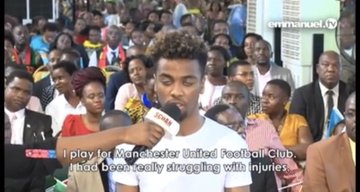 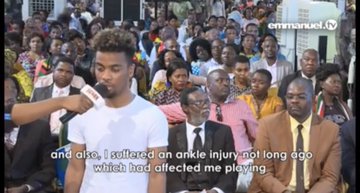 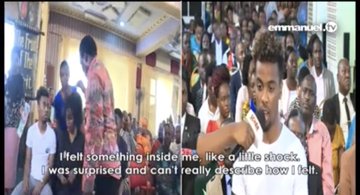 . Am in shock, I doubted that prophet. Maybe am wrong , Gomes can’t come all the way to Nigeria to fake a miracle . Angel Gomes is about to be rewarded 25k weekly contract at United .

This is no joke, only God knows the pressure this young lad ve passed through that made him think of visiting Prophet TB Joshua in Nigeria.
I feel pity for Angel Gomes tbh. Things aren’t just looking good for the talented kid. Life isn’t just balance 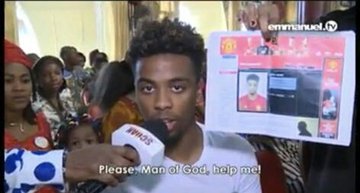 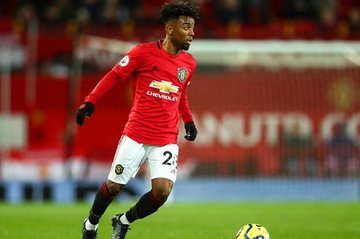 Whose idea was it for Angel Gomes to go to TB Joshua in Nigeria?

The medical staff at United are that bad that Angel Gomes instead decided to go to TB Joshua to heal his injury problems.

You hate to see it.

287 people are talking about this

4,652 people are talking about this

213 people are talking about this

119 people are talking about this

Is this the real Angel Gomes ?? Cos WTF ?

504 people are talking about this

Please what is Barca waiting for to drag Dembele like goat to the altar?

146 people are talking about this 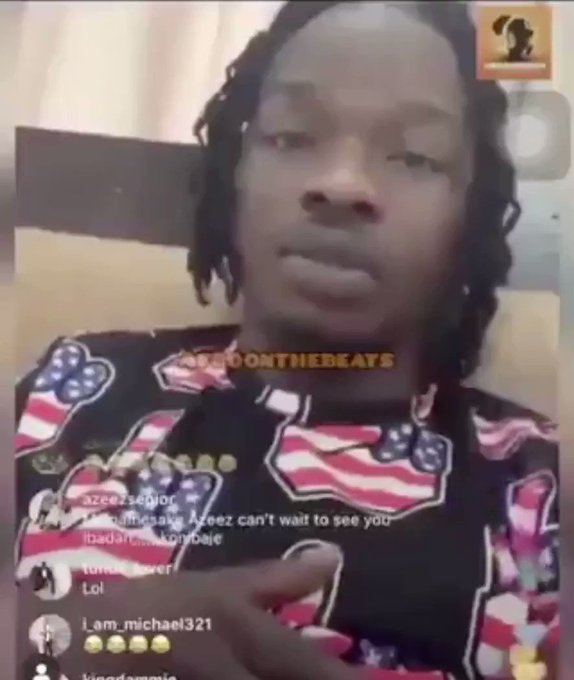 292 people are talking about this